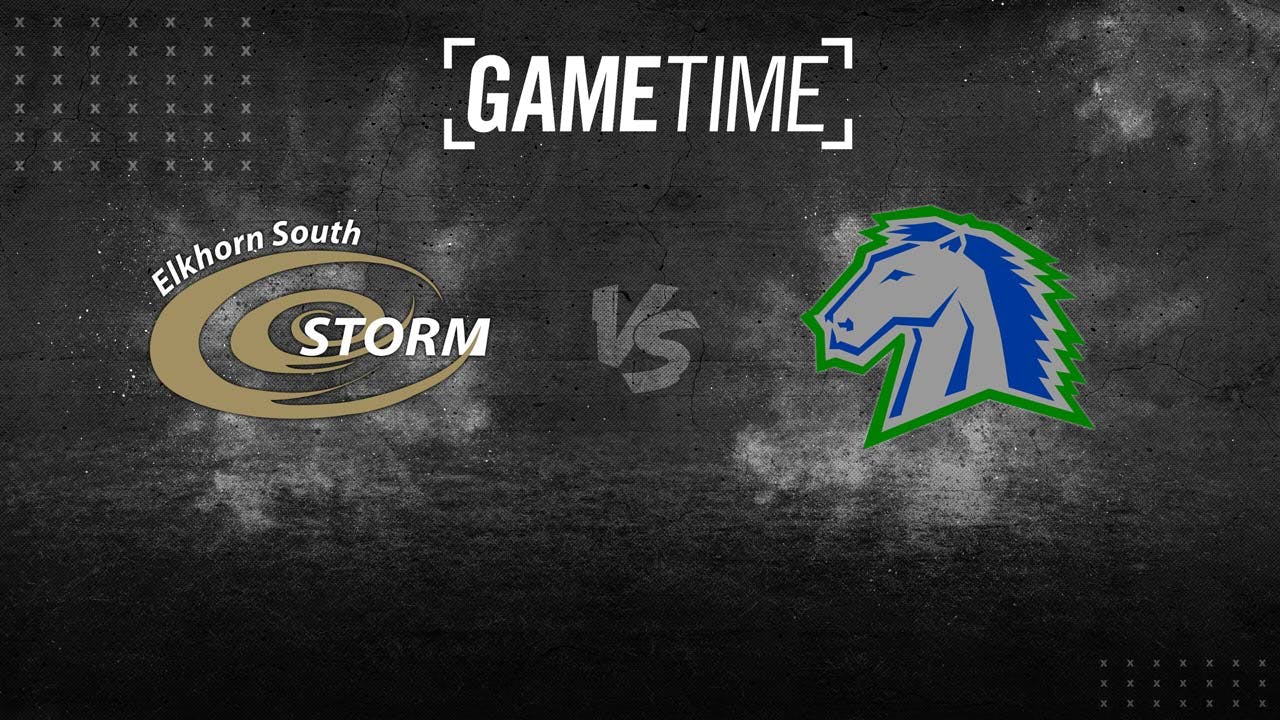 On a misty night at Buell Stadium in Millard, NE, QB Dilan Krause came off the bench and led Elkhorn South to a 21-14 victory over the winless Millard North Mustangs.

The Storm scored late in the first quarter off a Trevor Winterstein 18 yard TD run. Then in the 3rd Quarter, Ben Warren opens it up with a huge 73-yard run that led to another score. Elkhorn South added their final TD on a 40 pass from Krouse to Blake Daly.

Millard North fought back with two late touchdowns, but it wasn't quite enough to get the win. Elkhorn South advances to 2-1 while Millard North goes to 0-3.

Download a copy of the Elkhorn South vs. Millard North game from Friday, September 10, 2020.