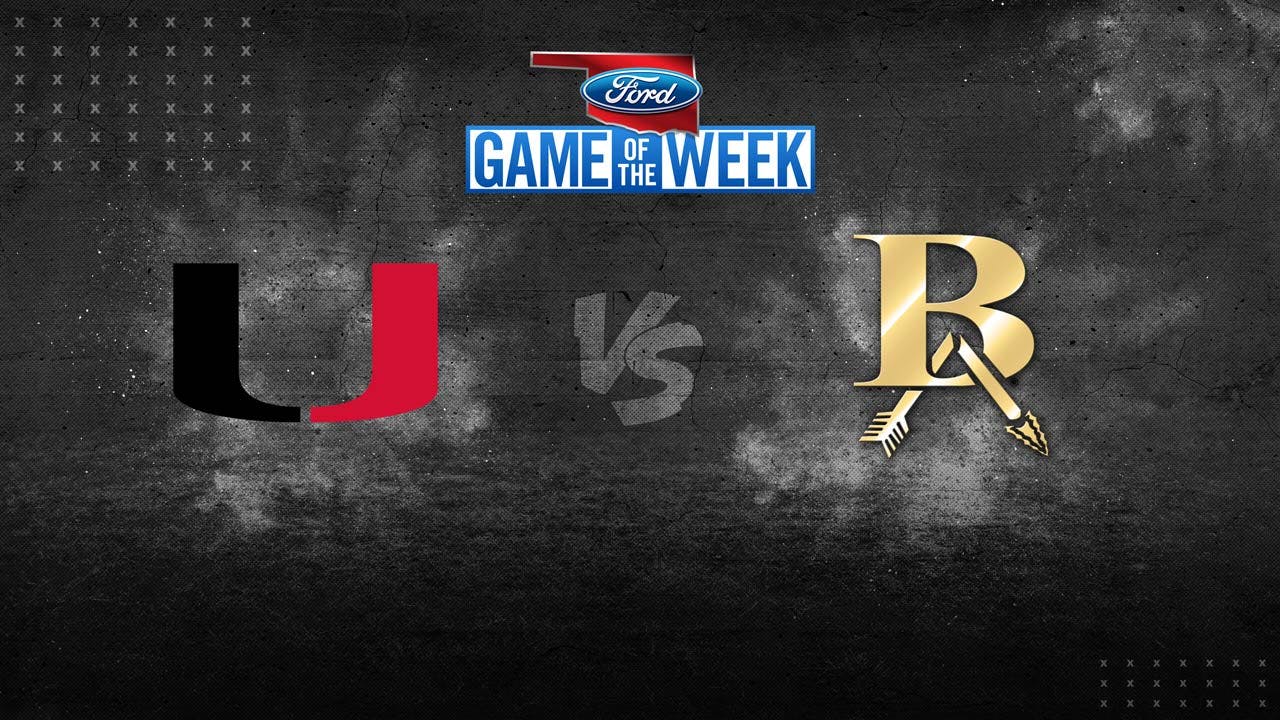 The final score was tallied in the first half, Broken Arrow quarterback Jake Raines connected with RJ Spears-Jennings over the middle. Spears-Jennings broke to the outside and sped 76 yards down the sideline to the end zone. After a score by Tiger Sanchez Banks, Union quarterback Rovaughn Banks plunged over the right side to score their only touchdown of the game.
In the second half, neither team could put together a complete drive. There were plenty of turnovers as the teams combined for six on the night. Broken Arrow wins 14-7. Broken Arrow moves to 2-0, while Union falls to 0-2.

Download a copy of the Ford Game of the Week: Union vs. Broken Arrow from Friday, September 4, 2020.