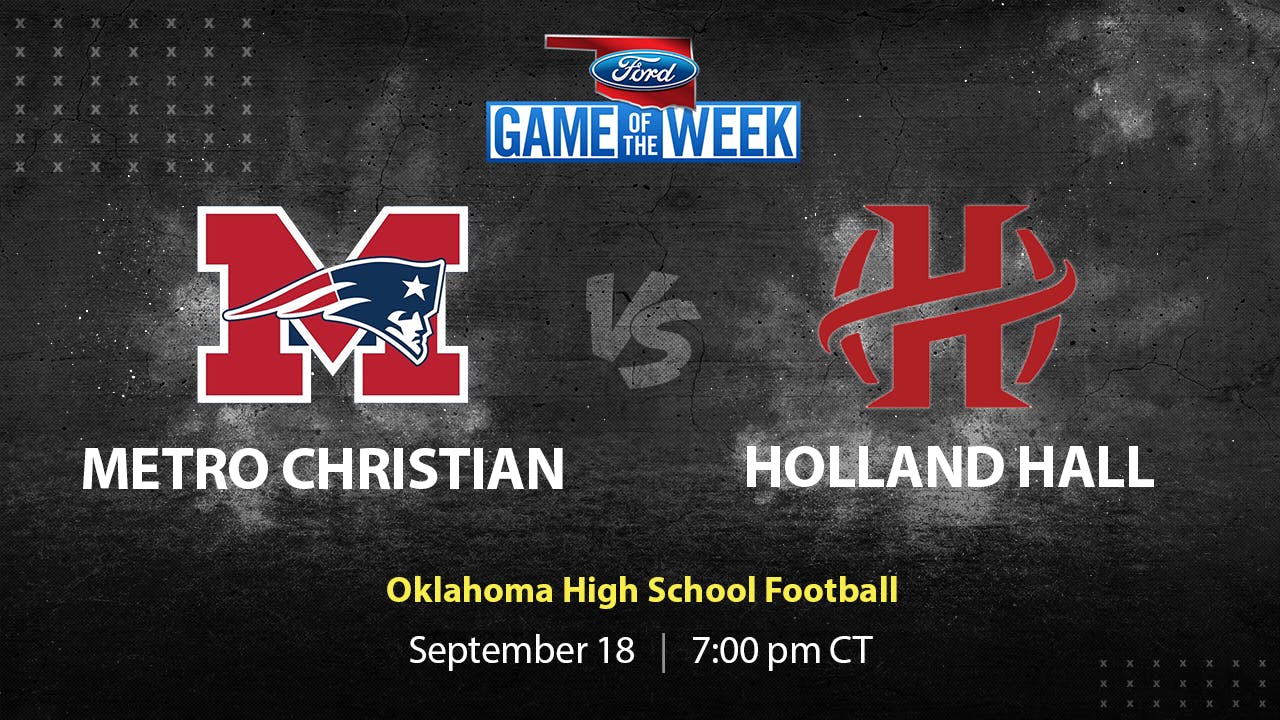 Watch a replay of the Ford Game of the Week: Metro Christian vs. Holland Hall from Friday, September 18, 2020.