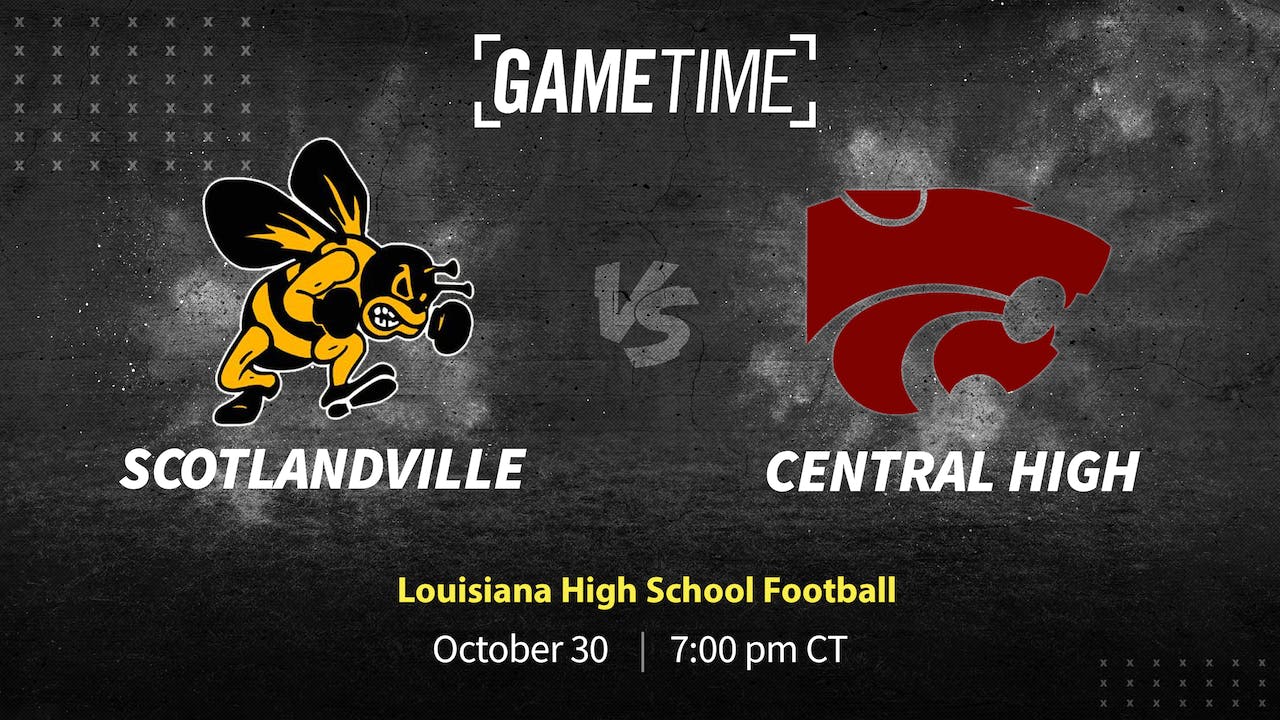 The Scotlandville Hornets did just enough to beat a tough Central Wildcats team 16-8.
The game wasn't decided until late in the 4th quarter.

Jonathan Swift missed Josiah Rankins on a fourth and goal from the Scotlandville 6 yard line to seal the game.

The Hornets (5-0, 2-0) used a long touchdown pass and a special teams blocked punt to score most of their points. Marlon Gunn Jr. led the Hornets with 14 carries for 94, including a 74 yard run to set up a field goal.

Both teams were limited on offense because of a whopping 42 penalties throughout the game.